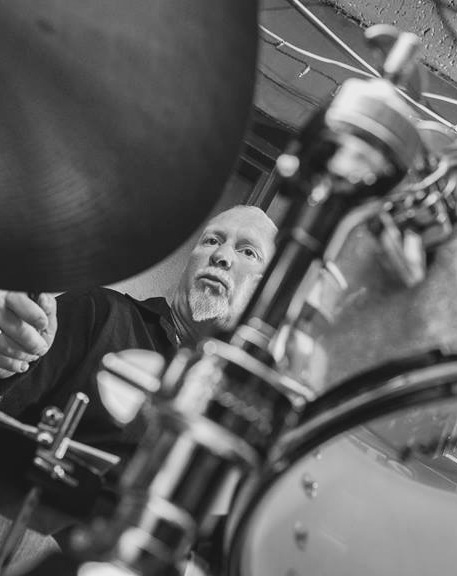 While attending Ohio University, Michael played with a very diverse group of gifted musicians and experimented in countless sonic formats. Michael joined Music Under the Influence (M.U.I.), an original band that played the greater Ohio Valley College circuit for several years. It was with M.U.I. that Michael got his first taste of working in recording studios. 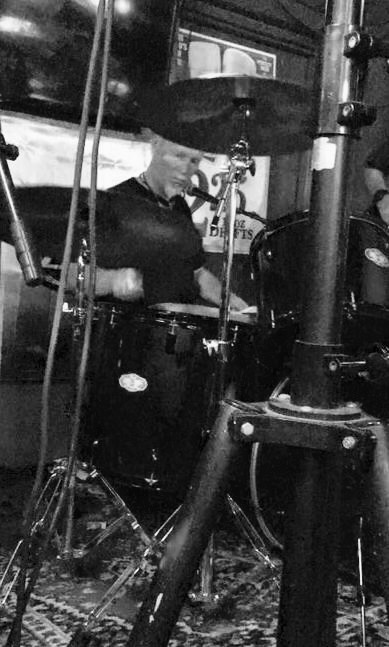 Since moving to Florida, Michael has enjoyed playing in many eclectic musical environments, including performing on cruise and gambling ships and in the recording studio, but mostly as a live stage drummer with bands such as Decade,  The DB9,  Rosebush Theory, The Po’ Boys and The Blues Gene. 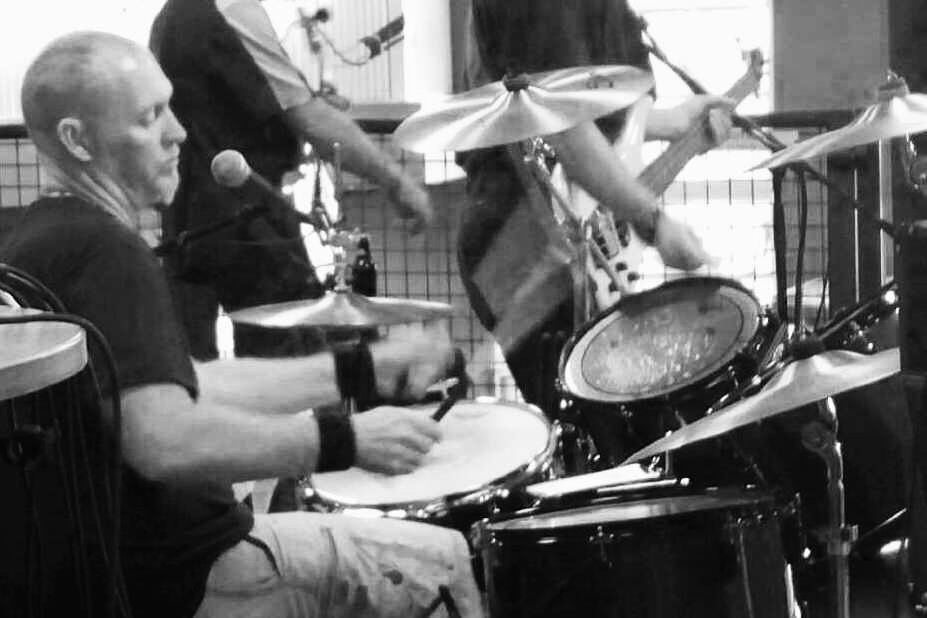 Michael is now based out of Cape Coral, FL and keeps an active drumming lifestyle. Under the banner of MPD Productions , he is always looking to play with as many different musicians and in as many genres of music as possible. Schedule permitting, Michael is available as a sub, for studio work or for just jamming.

If you are interested in having Michael play drums with or for you, taking drum lessons, or have a drum that needs work, please contact him via e-mail at one45drummie@yahoo.com. 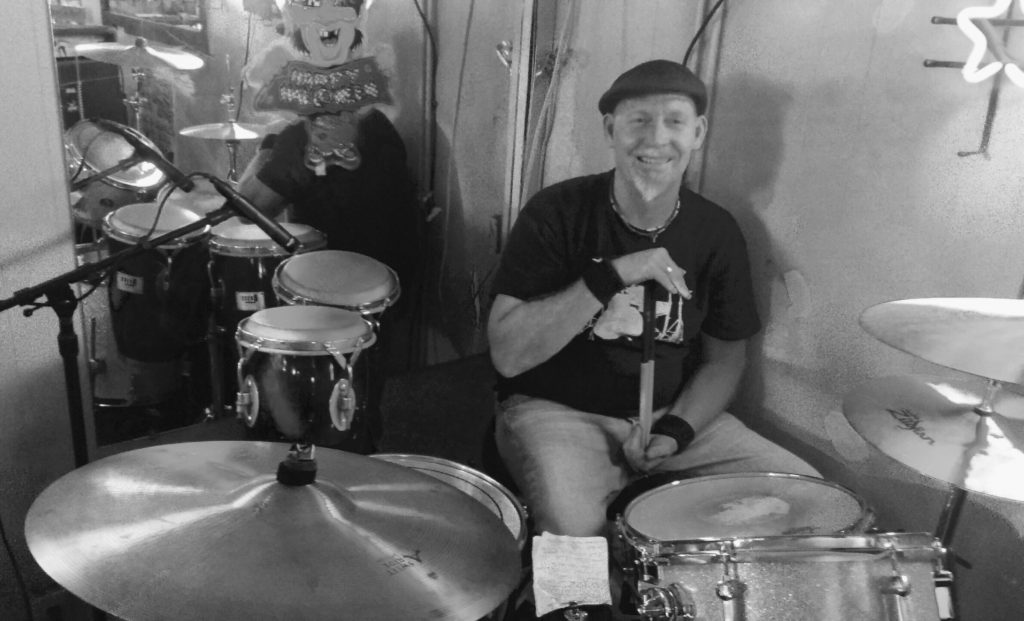 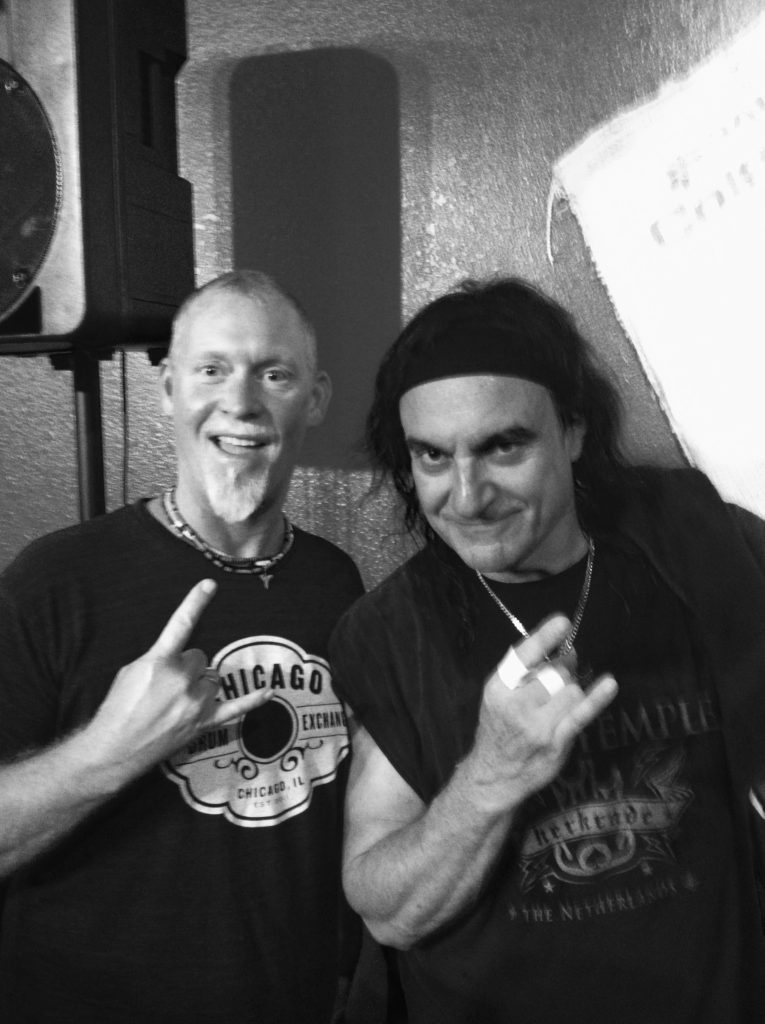 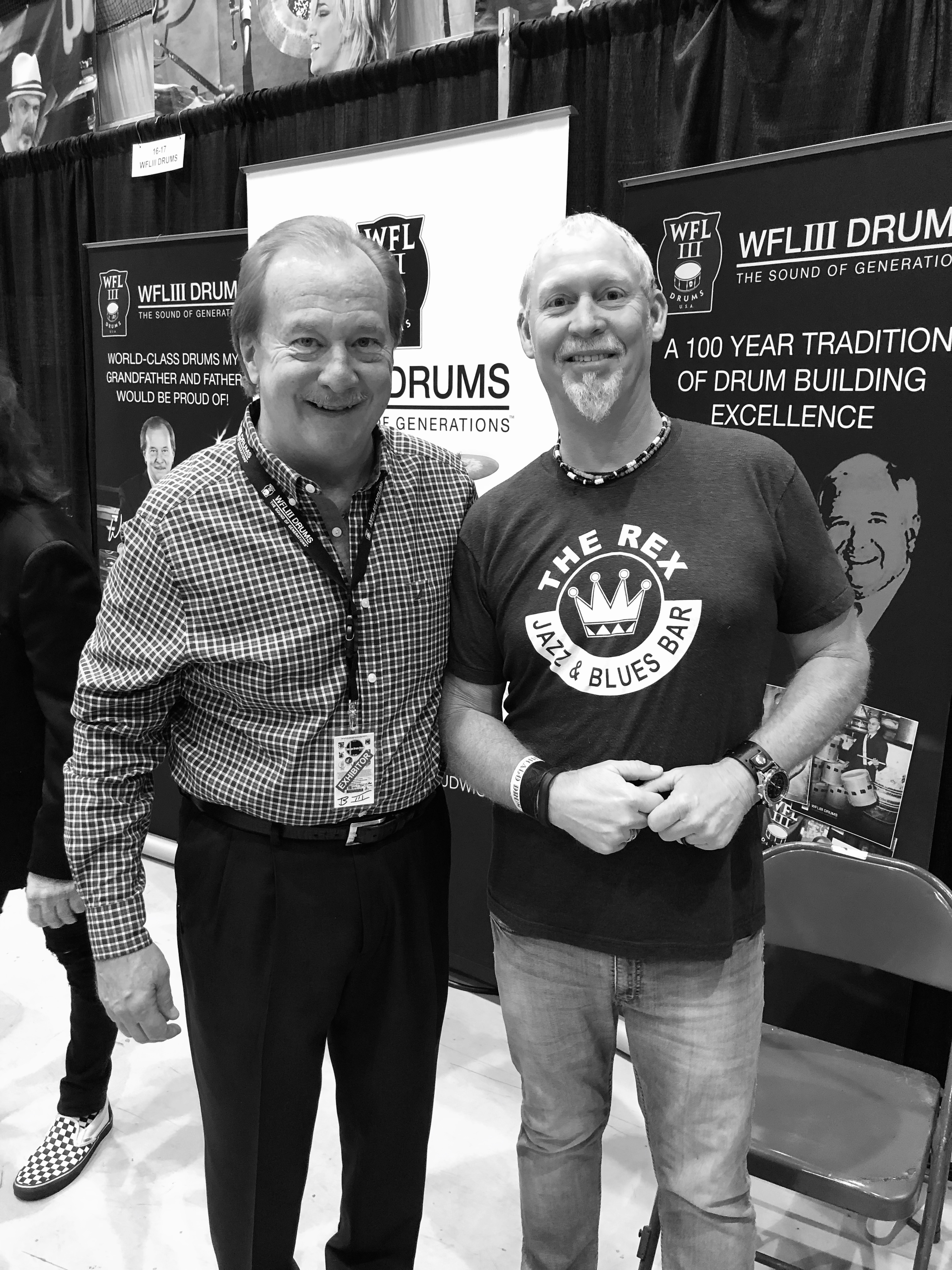 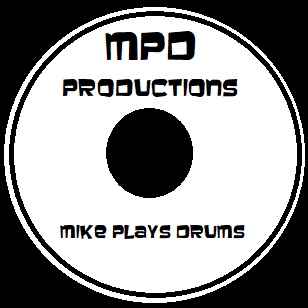